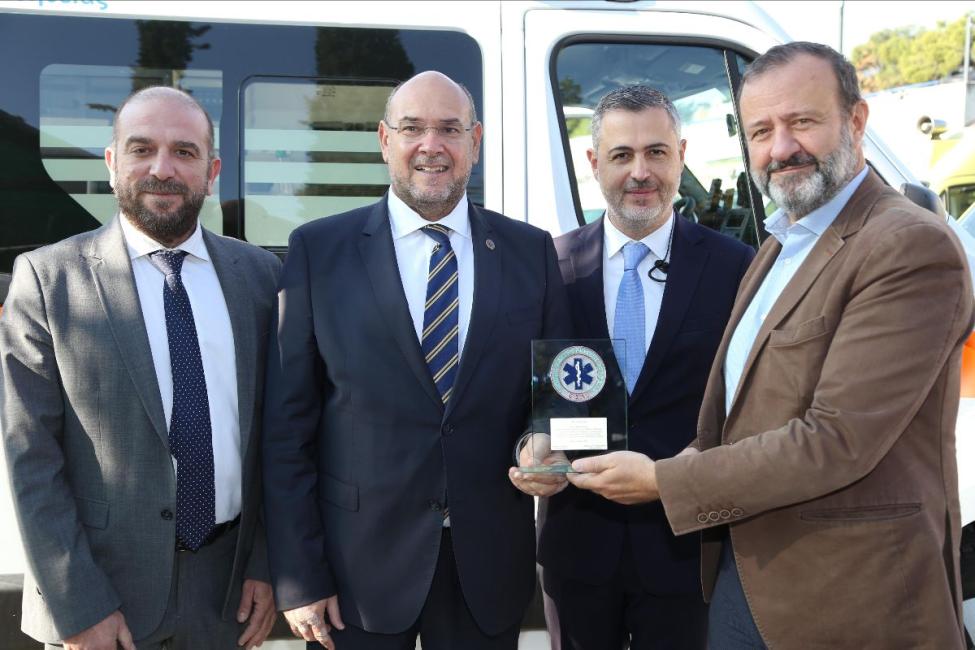 Athens: The International Organization for Migration (IOM) through the funding of the Federal Ministry of Interior of the Republic of Austria, announces today the donation of five ambulances to the Greek National Center for Emergency Care (EKAV), for the islands of Lesvos, Samos, Chios, Leros and Kos respectively.

Through this initiative and following coordination with the Greek authorities, IOM, aims at reinforcing health care across the five Reception and Identification Centers on the five islands of the North – East Aegean, serving the needs of the local population as well.

“This is a very important moment for us. The delivery of these five ambulances seals a long-standing and fruitful cooperation between IOM, EKAV and the Ministry of Migration and Asylum”, said Gianluca Rocco, the Chief of IOM Mission in Greece. “Equal access to health is a fundamental right for everyone and we are sure that this initiative will respond to the increased needs of all people living on the islands”, he added.

Upon receiving the donated ambulances, the President of EKAV, Nikos Papaevstathiou, warmly thanking the Chief of Mission & Regional Response Coordinator of IOM Greece, said: "This donation from IOM to EKAV, is the culmination of the cooperation spirit for public charitable actions to benefit the population of our country. The reinforcement of these five islands, with an equal number of fully equipped ambulances, is another step to strengthen the sense of security of the citizens and also of the refugee-migrant population of these areas. With this excellent initiative of yours, you strengthen the response of the national health system and the state health service delivery structures. You decisively support the work of rescuers and EKAV doctors on the specific islands, who 24 hours a day,

365 days a year are in charge of managing and dealing with all emergencies and all emergency health crises that arise." Finally, he added, "I warmly thank both you, as the Head of IOM Greece, and the General Secretary of Reception of Asylum Seekers of the Ministry of Migration & Asylum, Manos Logothetis, for his pivotal assistance in completing the procedures of your donation to EKAV."

"The donation of the five ambulances by the Government of Austria is a valuable addition to EKAB following the coordination of the Ministry of Migration and Asylum and the International Organization for Migration. The five vehicles will be transported to Chios, Lesvos, Samos, Kos and Leros, the five islands that have contributed to dealing with the migration crisis, thus strengthening the local Health structures", said the General Secretary of Reception of Asylum Seekers, Manos Logothetis.

The donation took place under the project “Strengthening the Health Capacities in Greek Reception and Identification Centers (RICs)” implemented by IOM, to further enhance the access of migrants and local population to health assistance and allow the national health care system to better and more rapidly treat any urgent cases.

All five ambulances follow the specifications as indicated by the Greek National Center of Emergency Care (EKAV). 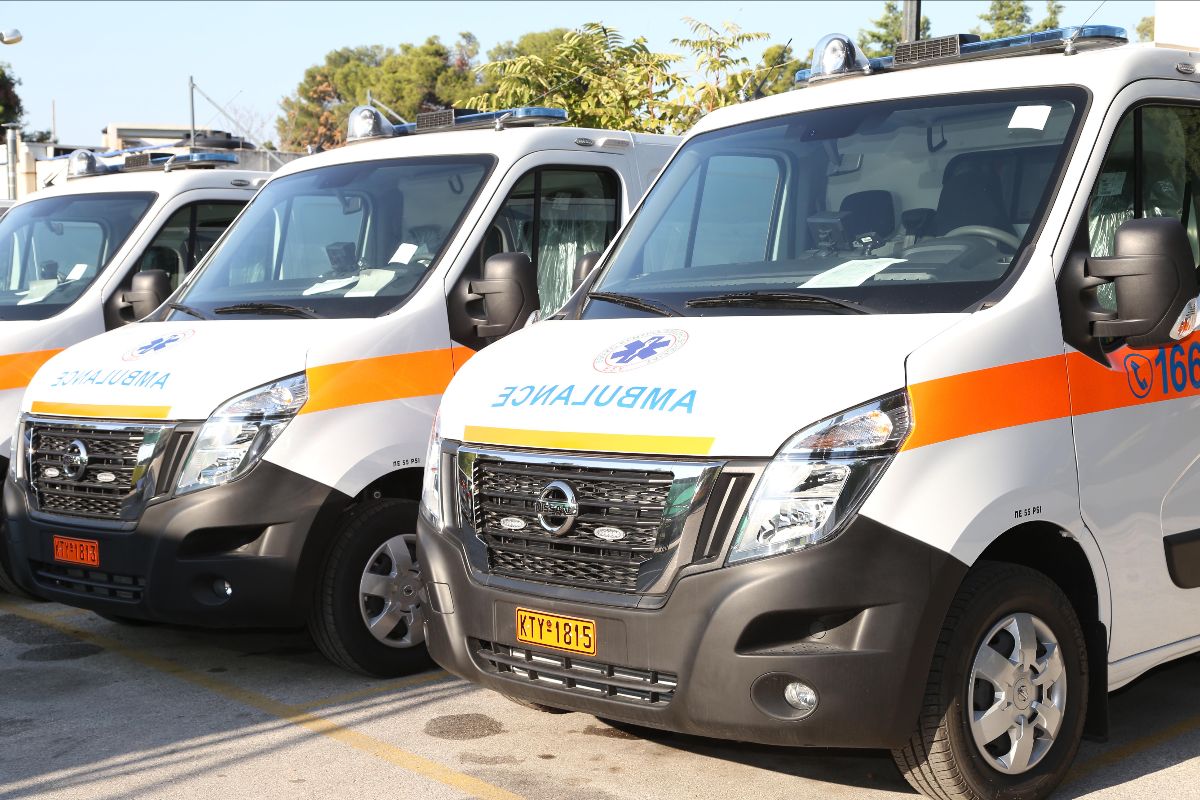